Mr. Miller has been a Florence Gopher since 2009 when he began teaching at Florence High School. Since joining the Florence Unified family, he has served as a classroom teacher, mentor teacher, instructional coach, and Assistant Principal. During his tenure as teacher, Mr. Miller taught Computer Programming, Computer Animation, IB Psychology, IB 20th Century World History, and AP Government and Politics. Prior to his career in education, Mr. Miller served for 8 years in the United States Navy as a Military Police Officer and a K9 Handler.
Mr. Miller has a Bachelor’s Degree in History from the University of Maryland, a Master’s Degree in Secondary Education with a focus on Technology from Arizona State University, and a Master’s Degree in School Administration from Jones International University.
Mr. Miller and his wife Erin, who also works in education as a high school guidance counselor, have two children who attend FUSD. 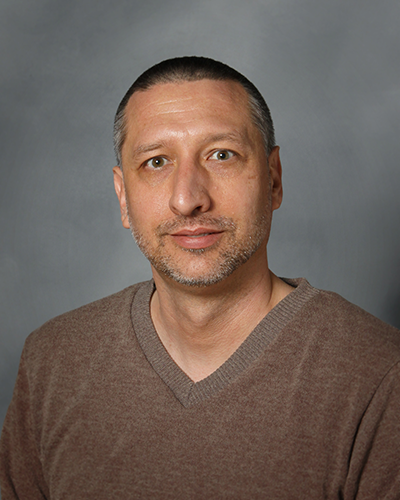 I grew up in Northern Colorado and moved to Arizona in 1997.  My first teaching job was at Florence High School in 2006.  I was there for several years, where I taught World History, English as a Second Language, French and German.  After Poston Butte High School opened, I transferred there to develop the French and German programs here.  I served as their World Language Department chair until 2017 before taking a position as an Instructional Coach.  In 2018, I moved into Administration as their Dean of Students for Discipline and Security.  I was also proud to oversee the Exceptional Student Services programs while there.  I believe all students can achieve success!
I look forward to taking on my new role here at San Tan Foothills High School.

Candace Perales has been an employee of the Florence Unified School District since 2008. She originally moved to Arizona from Michigan in 2007 to pursue a teaching career with her husband Matthew.
She has a Bachelor’s degree in Secondary English Education with focuses in Comparative Religion and History and graduated with high honors from the Lee Honors College at Western Michigan University. While in college she was a member of the 325 member Bronco Marching Band where she played piccolo and was able to pursue a passion for music and the arts.
In 2015 she completed her Master’s degree in Educational Leadership with Administration certification from Western Governor’s University. During her time in FUSD, she has taught middle school language arts and science and high school science as well. Candace has been the advisor for groups such as National Honor Society, student council, yearbook, stagecraft, video journalism.
During her career in education she has served as grade level team lead, and department chair and currently is the Instructional Coach for San Tan Foothills High School. She has also received the award for Teacher of the Year for San Tan Valley and FUSD.
When she is not working with students and teachers, she enjoys spending time with her husband and their son Lincoln, as well as spending time with family and friends. 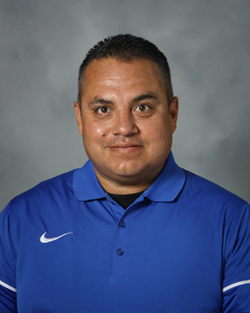