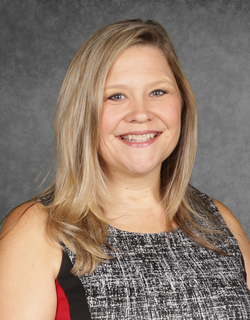 Mrs. Potter is starting her 18th year in the district and her 4th year here at FK8. She taught at Walker Butte, Florence High, was the AP at Skyline Ranch and is happy to be back in Florence at the K8. She loves being a Gopher and working with the Florence staff and the community.
Mrs. Potter is an Arizona native and enjoys hiking in different areas of the state. Her and her family also love to travel across the United States. The Potter’s have two sons who are both Gophers. One of her goals for the year is to increase the amount of teachers that stay working at FK8.
She looks forward to another great year! 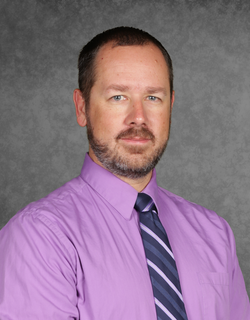 Steve Miller has been a Florence Gopher since 2009 when he began teaching at Florence High School. During with the Florence Unified School District, he has served as a classroom teacher, mentor teacher, instructional coach, and assistant principal. As a teacher, Steve taught Computer Programming, Computer Animation, IB Psychology, IB 20th Century World History, and AP Government and Politics.
Steve has a Bachelor’s Degree in History fom the University of Maryland, a Master’s Degree in Secondary Education with a focus on Technology from Arizona State University, and a Master’s Degree in School Administration from Jones International University.
Steve has a wife, Erin, who also works in education as a high school guidance counselor and two children, Carter and Reagan who will also be Florence Gopher’s when they’re old enough. Steve looks forward to making Florence K8 the A+ school that it is next year. 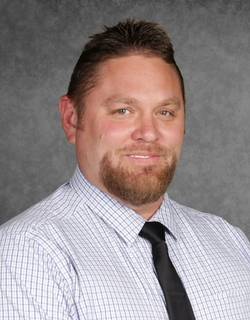 I have been married for 25 years and I have 3 children. I joined the Florence Unified School District as a 7th and 8th grade Social Studies teacher. I taught Social Studies for over 5 years in the district.
This year I was hired as the Dean of Students and Athletic Director for Florence K-8. I am really excited to join the FK8 team this year. 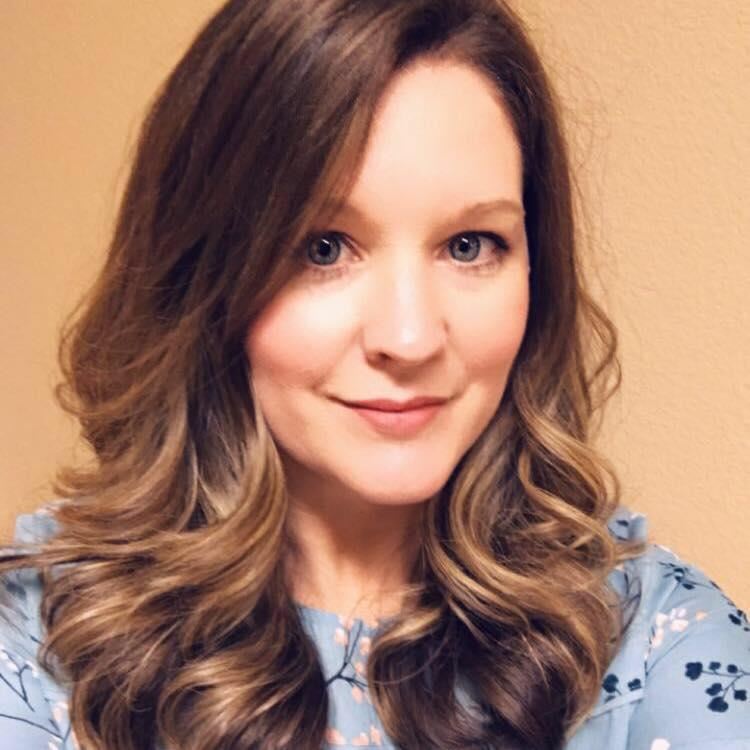 Mrs. Melissa Lopez joined the Florence Unified School District in 2005 and is currently in her second year serving our district as the Instructional Coach for Florence K-8. Mrs. Lopez holds a Bachelor’s degree in Elementary Education from NAU and Master’s degree in Educational Administration from GCU. She believes that building strong relationships with students and staff is a critical component to school-wide success.
Mrs. Lopez has taught all subjects Kindergarten through 8th grade throughout her career. She enjoys researching and attending professional development sessions to learn about our curriculum, standards, data tracking, and best practices. Her acquired knowledge has helped her to become well-versed in our K-8 programs: Eureka, Wit and Wisdom, ST Math, Springboard, Spalding, SchoolCity, Sanford Harmony, and Project Based Learning.